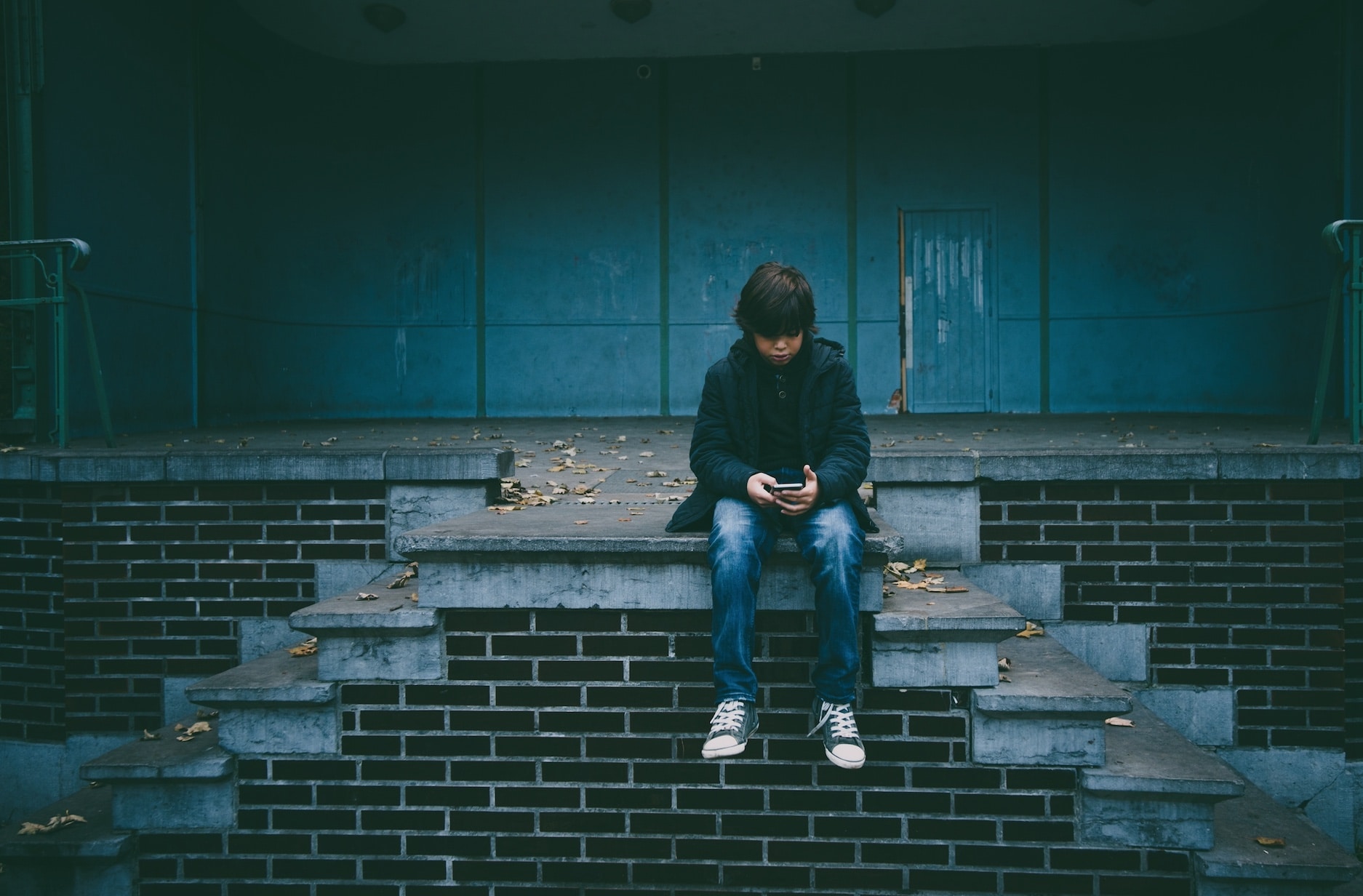 If you put faith in research, facts and other objective measures, the answer is a resounding "yes."

This is undoubtedly the connected generation, like it or not. According to UNICEF’s latest State of the World’s Children report, globally, children and young people are the most connected age group, comprising a third of all Internet users worldwide. And too little is done to protect them from the dangers posed by digital media and communications.

In fact, we all to blame for "polluting" our children's environment with screens. Screens are a part of a kid’s surroundings as much as the clouds or the trees.

Everywhere kids look are screens: smartboards and tablets in the classroom, iphones on the schoolyard, ipads in the doctor’s waiting room, advertisements in cabs, at home. In 1975, a typical family had one television screen in their home. Today, with the digital revolution, families often have 10-15 screens.

As a result of this screen oversaturation, screen usage is widespread across all ages of children. American kids now spend 27 percent of their time with electronic media: video games, television, computers, and recorded music. And recent studies in the UK report screen time in children under two years old and appears to increase steadily across age groups. There are now more 3-4 year-olds with their own connected screen device than there are without. More than half of 3-4-year-olds go online, for nearly 8 hours a week’ and 48% use YouTube. By age five, 73 percent of UK children own a computer (laptop, tablet/netbook, desktop.

And the stats only get worse with age. A recent report found that 8- to 18-year-old children now spend an average of more than 7.5 hours per day interacting with the screen of a computer or a television or listening to songs on their iPods. And the average 16–24-year-old is now spending more time on media and communications than on sleeping.

Stats aside, our good old parental instincts tell us that our kids need REAL connections with people and with the natural world. The many benefits of divorcing, ok, slowly weaning, kids from screens and getting them back into the outdoors and back into a slow-cooked, natural childhood are undeniable.

By the age of 8, the average child will have spent nearly one full year on screens.

By the time they reach 18, total screen time has risen to 3 years.

By the age of 80, a person has spent the equivalent of 18 years of their lives on screens. 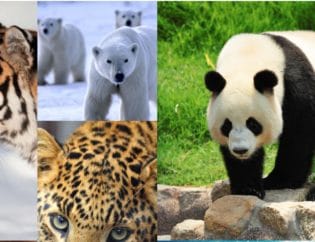 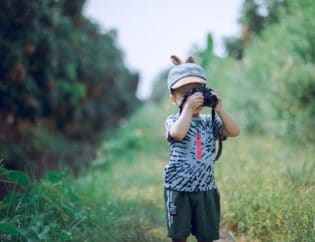 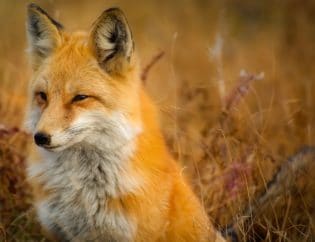 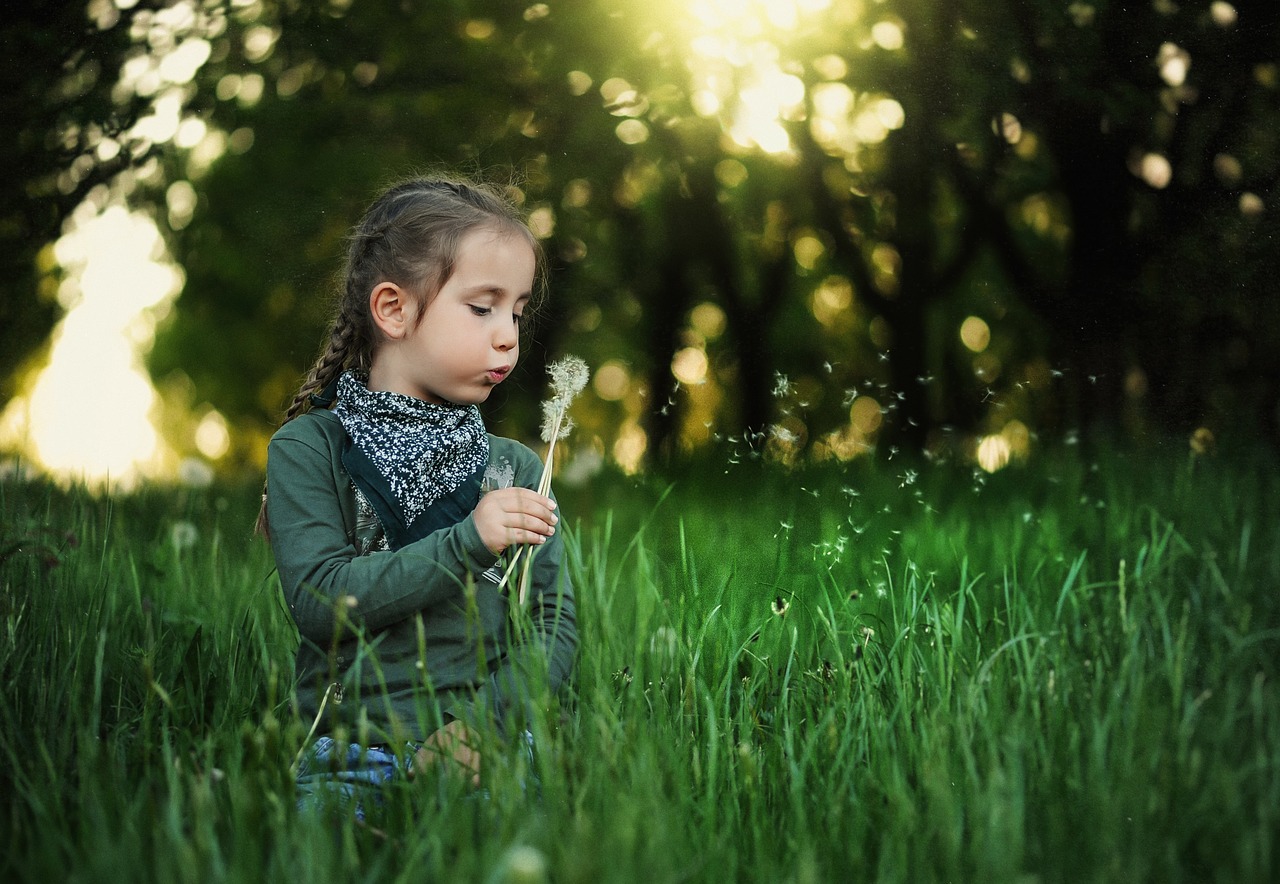 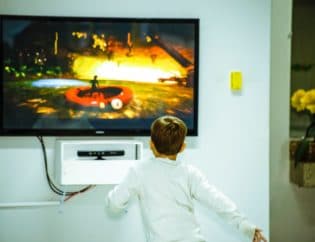