What could be more mesmerizing and magical on a summer evening than watching fireflies light up the night?

Also known as lightning bugs, fireflies are not flies; they are actually beetles that light up using a chemical reaction in their lower abdomen (the bottom part of their body). Some of them light up in a specific blinking pattern, like a secret code that they use to “talk” with other fireflies and to find mates. In North America, there are over 150 species of fireflies in 16 genera. There are three main groups of flashing fireflies: Photinus, Pyractomena, and Photuris.

Did you know that fireflies are not as defenseless as they seem? When attacked by a predator, fireflies release tiny drops of blood containing distasteful, toxic chemicals. Studies have shown that predators like birds, toads, and even some spiders quickly learn to steer clear of fireflies. In fact, it is thought that firefly bioluminescence first evolved to ward off potential predators—this bright warning originally meant “don’t eat me, I’m toxic!” 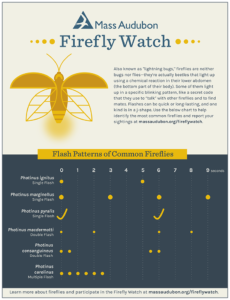 You and your family can learn more about these fascinating beetles and help scientists map their populations! By participating in an illuminating citizen science project: Audubon Society's Firefly Watch, you become an expert in firefly flashes and record your observations of this annual summer evening ritual. You and your kids will be joining a network of citizen scientists around the country. Do it in your own backyard or a local park.

So when can you get started? As early as the fireflies come out, which, depending on the weather, can be as early as late spring. Learn more about firefly season in the Farmer's Almanac. 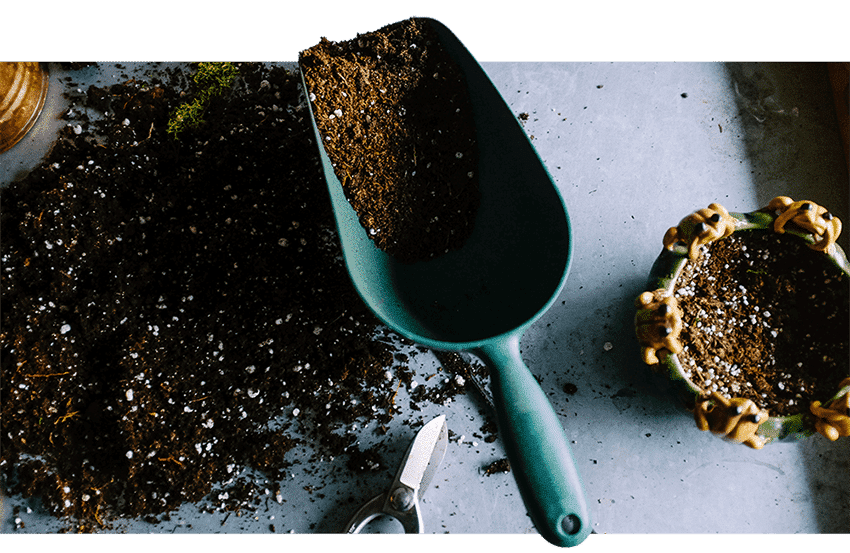 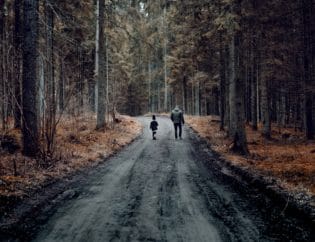 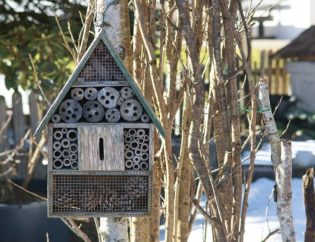 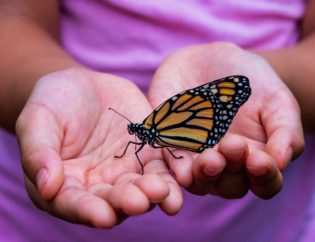 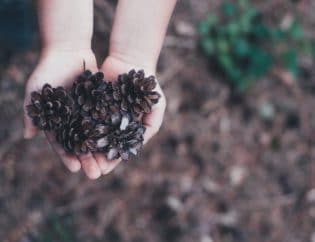 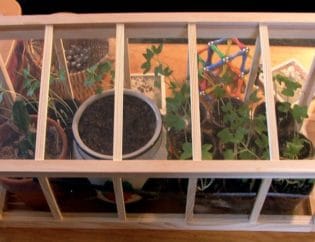 vamtam-theme-circle-post
 Category Activities
If connecting to nature is what you seek for your children, very few activities can...
 Tags backyard, gardening
Read More 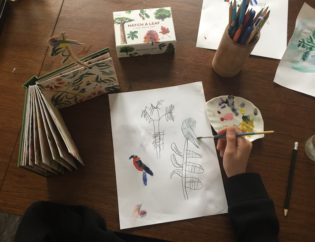 vamtam-theme-circle-post
 Category Activities, Art
Creating art from the natural world is a wonderful way to encourage your child to...
Read More 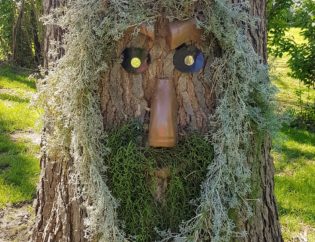 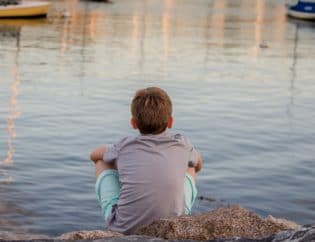 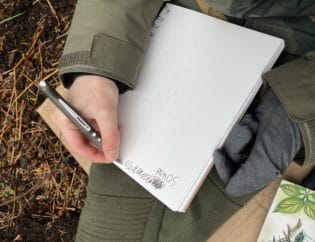