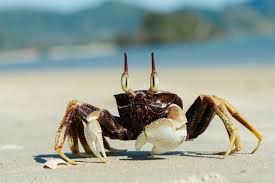 A new study has revealed how common shore crabs can navigate their way around a complex maze and can even remember the route in order to find food.

A Swansea University team of scientists, led by marine biologist Dr Ed Pope and master's student Ross Davies, wanted to see if common shore crabs could learn the path of a specially-designed maze in order to gain a better understanding of spatial learning in crustaceans.

Over the four-week period, the team saw the crabs show a steady improvement in both the time taken to find the food at the end of the maze and, crucially, in the number of wrong turns taken. 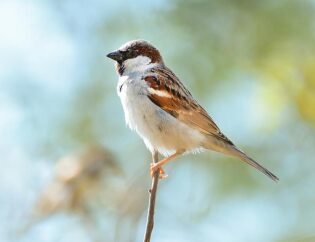 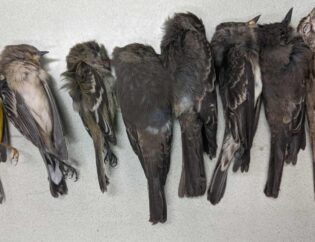 vamtam-theme-circle-post
 Category Armchair Naturalist
The Guardian |  September 16, 2020 Weather events in the southwestern states of the US...
Read More 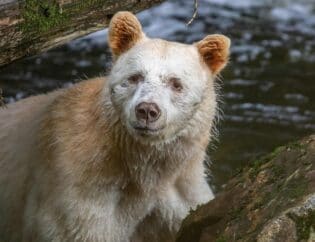 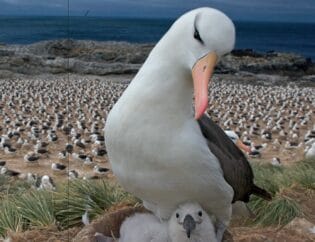 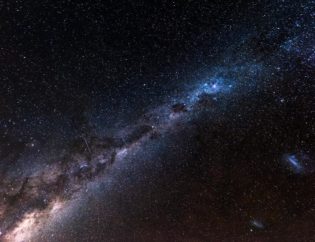 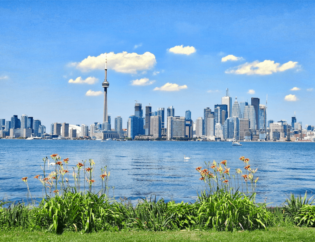 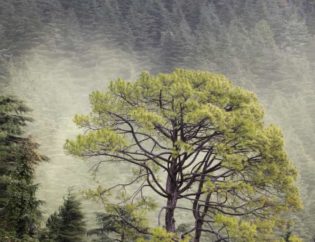 vamtam-theme-circle-post
 Category Armchair Naturalist
The Guardian|  May 16, 2020 Out of a desire to reduce the number of fruit,...
Read More 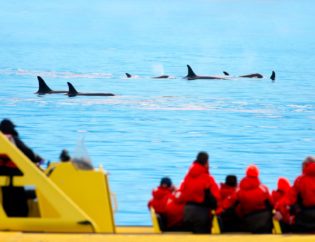 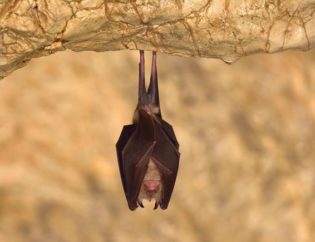 vamtam-theme-circle-post
 Category Armchair Naturalist
MNN |  May 7, 2020 Although the origins of the new coronavirus leading to COVID-19...
Read More 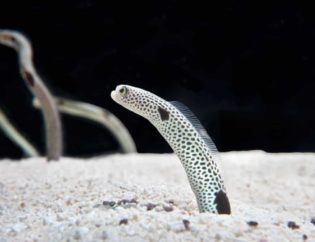