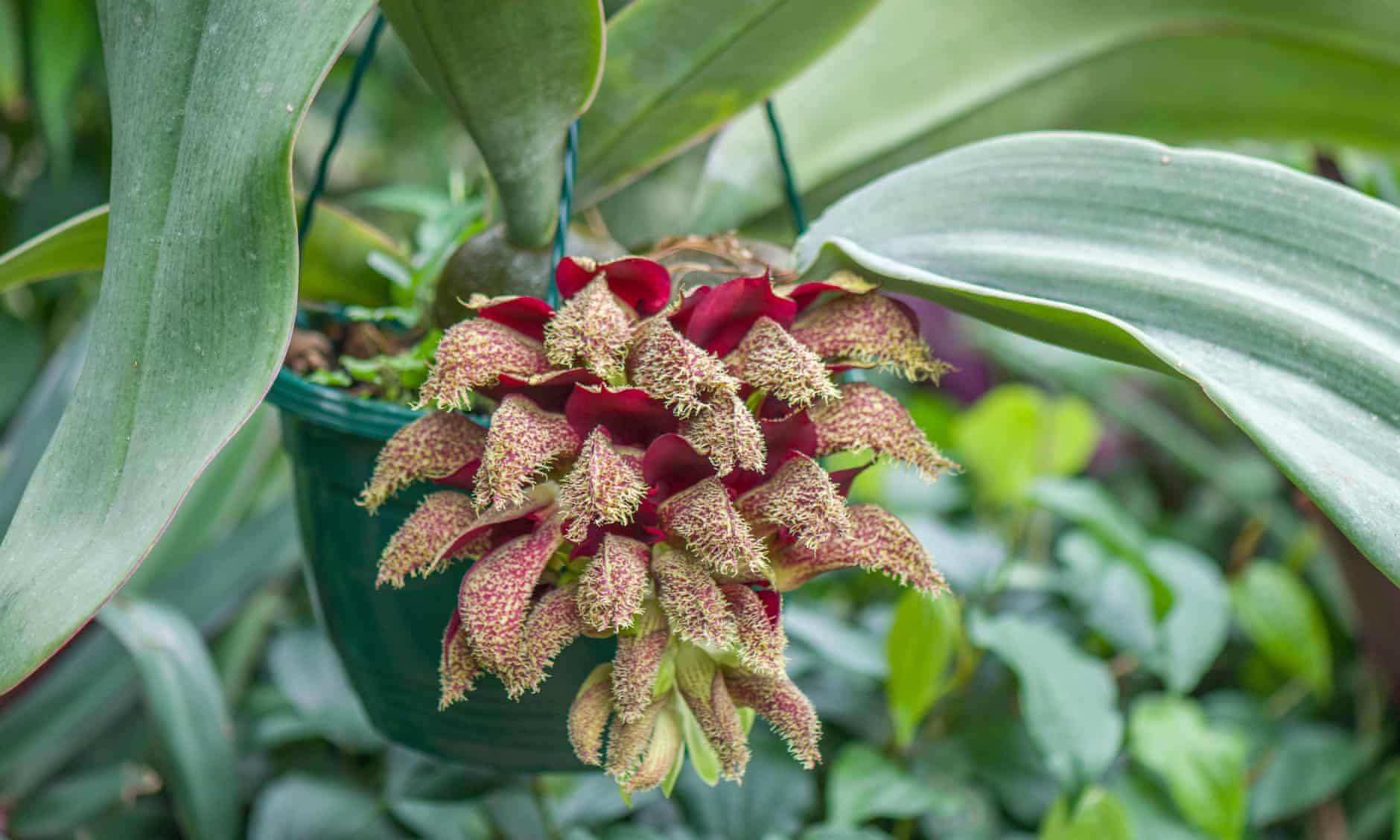 Bulbophyllum phalaenopsis is in bloom for the first time in a glasshouse at Cambridge University Botanic Garden.  And it's not a sweet smell. The orchid smells like “a thousand dead elephants rotting in the sun” and looks like decaying flesh. The look and smell are adaptations to attract flies.

The orchid is so rare that outside its natural habitat in Papua New Guinea, few botanists in the world have ever seen it in flower.

“It’s such an unusual plant,” said head of horticulture Sally Petitt. “The reasons we cultivate it is because it’s very rare, even in the wild.” 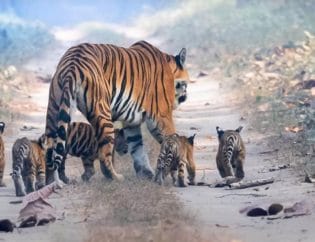 vamtam-theme-circle-post
 Category Armchair Naturalist
Times of India|  January 17, 2019 This absolutely beautiful picture of a tigress with her...
Read More 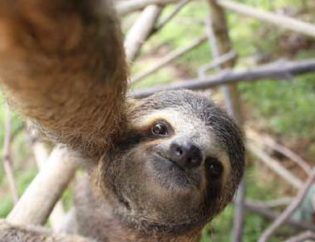 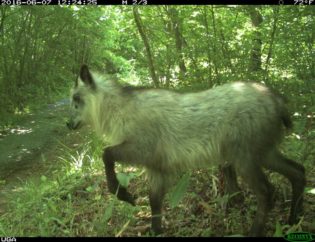 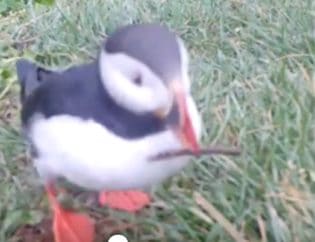 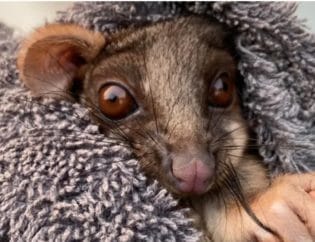 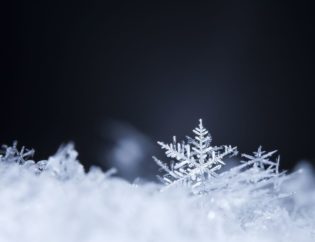 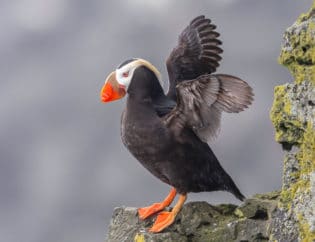 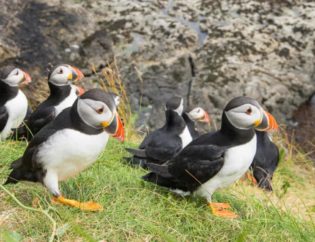 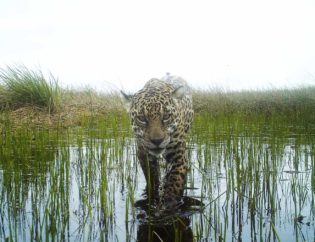 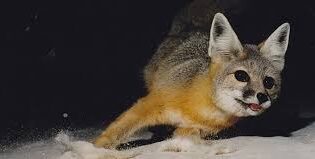 vamtam-theme-circle-post
 Category Armchair Naturalist
Mary Jo Brooks, NWF  |   Dec 17, 2019 While much needs to be done to...
Read More

Have Yourself a Nature Filled HolidayThe Jaguars Fishing in the Sea to Survive