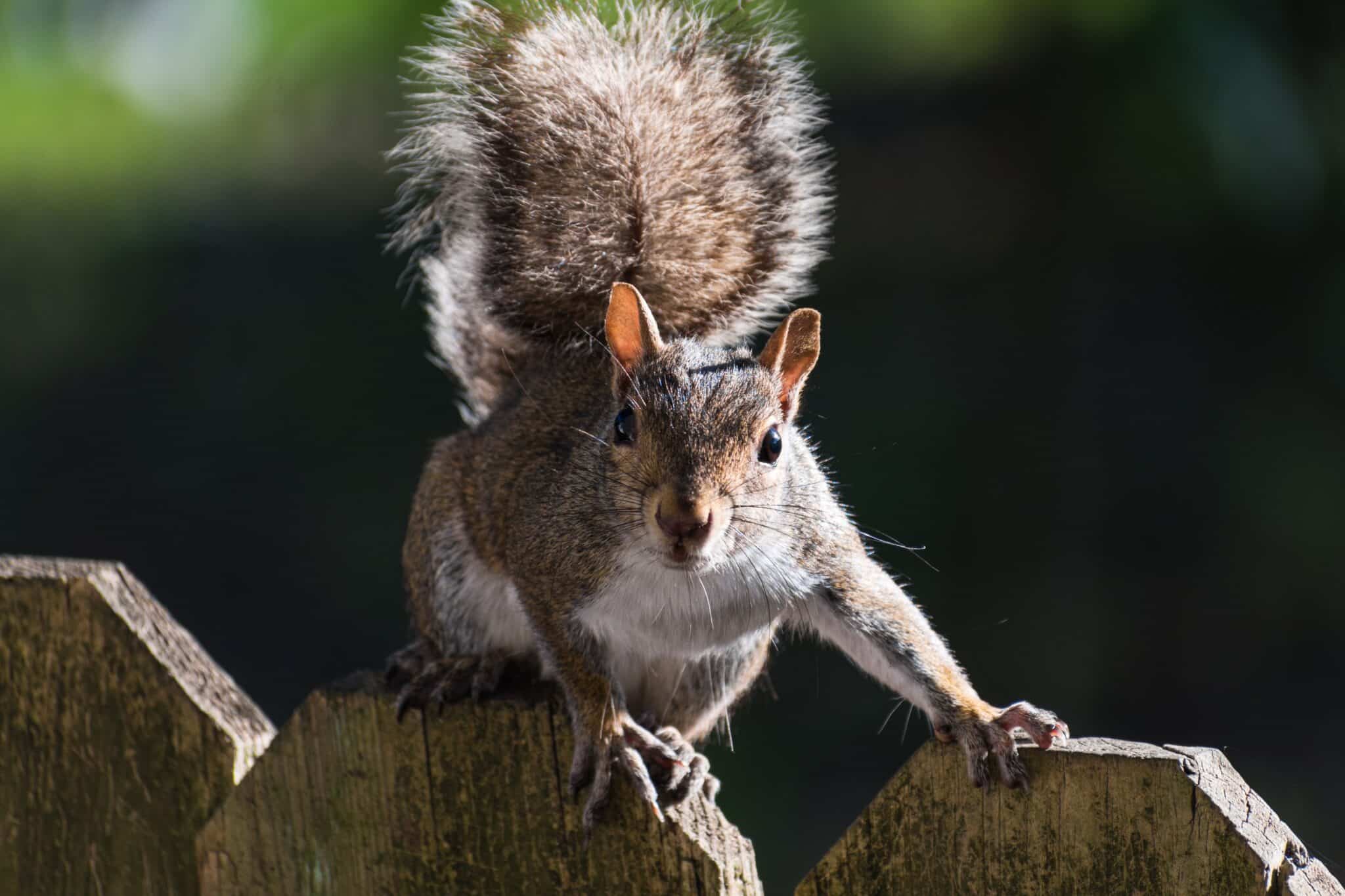 They are one of the only wild animals that show no fear of humans. In fact, they run to us to beg for food! Squirrels are bushy-tailed rodents with some impressive acrobatics and irresistible large eyes. Let’s dive into the world of these rambunctious rodents!

Squirrels can be found all over the world— except for Australia, Madagascar, southern South America, Antarctica, Greenland, many oceanic islands, and certain desert regions such as the Sahara. They are in the same family as prairie dogs, chipmunks and marmots. 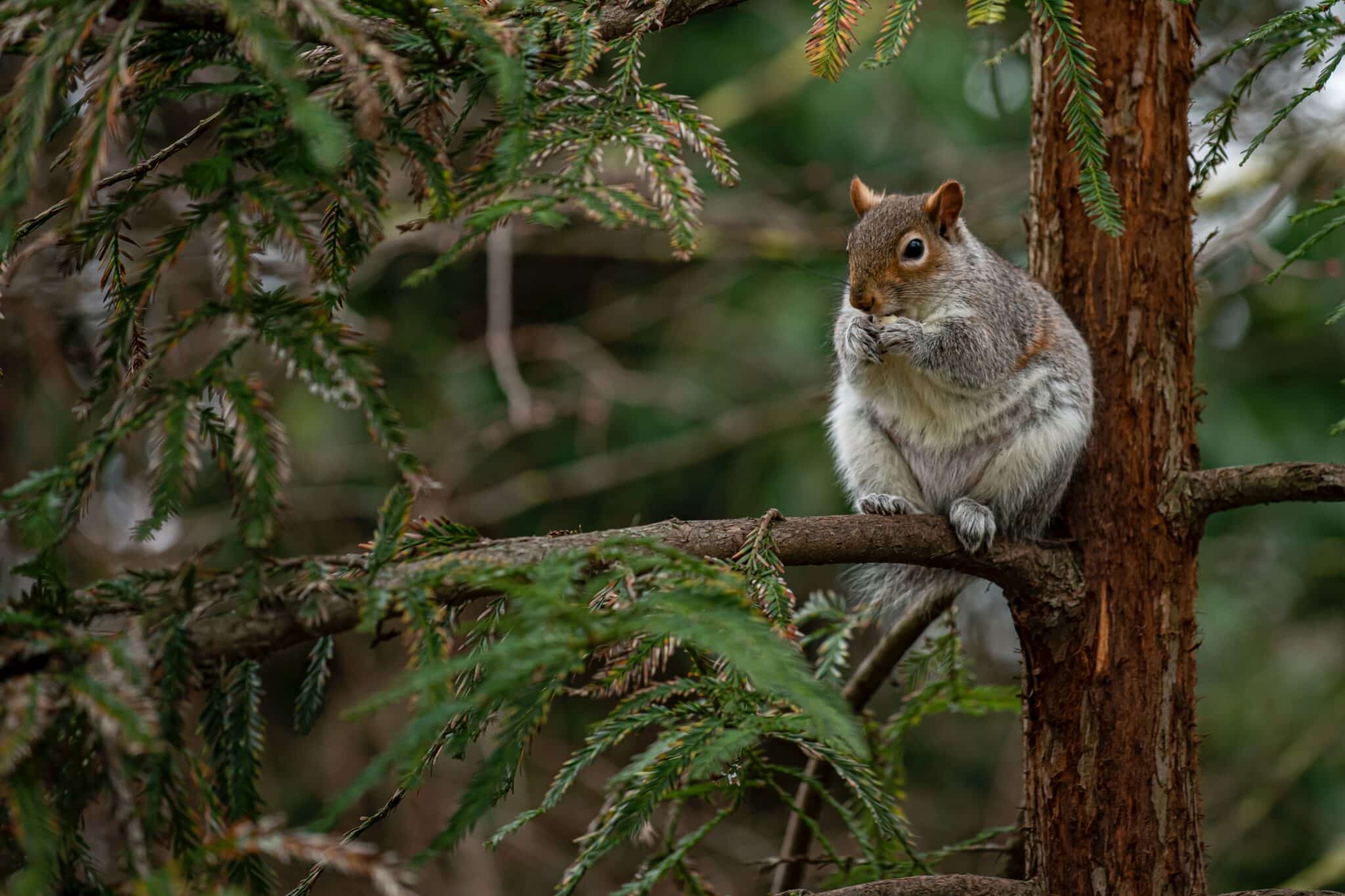 There are three groups of squirrels: tree squirrels, ground squirrels, and flying squirrels.

Ground squirrels nest on the ground, digging burrows, a system of tunnels underground, to live in. They hibernate during the winter in these underground burrows. 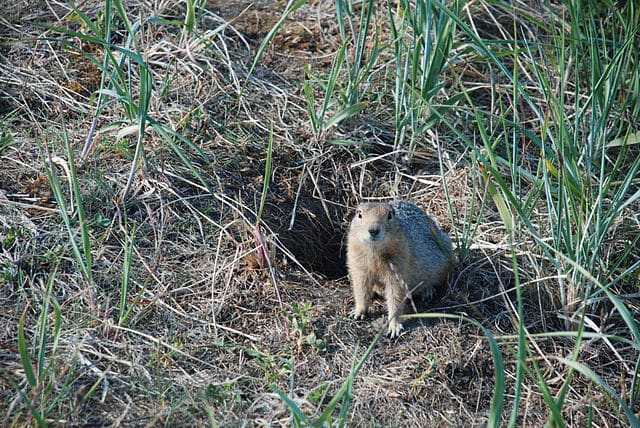 Instead of hibernating, tree squirrels hide away in nests or dens in trees and food to keep warm during the winter.  Most tree squirrel nests are called dreys, which are made up of clumped-together collections of leaves, twigs, bark, moss, and other compressed materials. With the leaves off the trees, these nests are visible from the ground. Any predator could swoop in and grab the critter from the nest. Adult tree squirrels normally live alone, but they sometimes nest in groups.

Flying squirrels are not capable of flight in the same way as birds or bats but glide from one tree to another with the aid of a patagium, a furry, parachute-like membrane that stretches from wrist to ankle. 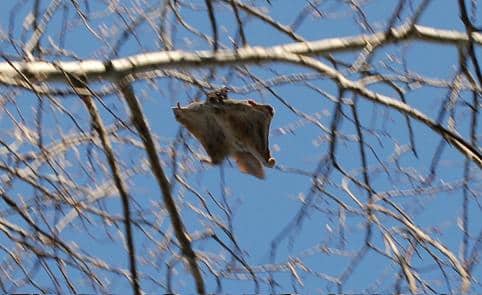 It is easy to distinguish the different squirrel groups from each other: when you startle a tree squirrel it will generally run up a tree, while a ground squirrel will typically retreat to an underground burrow.

Squirrels spend most of their day doing things like running around looking for nuts and sprinting up and down trees. The rodents have a natural appetite for many native fruits, flowers, veggies, fungi, nuts, trees, plants and insects. Squirrels prepare for the winter by storing acorns, nuts, berries, and tree bark in shallow holes near the trees. Smart. They also spend a lot of time in the day gathering nest materials. Nighttime is for sleep, and they can be found underground, in a burrow, or up high, in a tree.

Squirrels have a lot of calls including territorial barks or even ‘quacking’ noises. However, they mainly communicate through their tails, using them as a signaling device; they twitch their tails if they are uneasy or suspicious. Like dogs, they mark their territory with urine. Another interesting way squirrels identify each other is by food and smell. 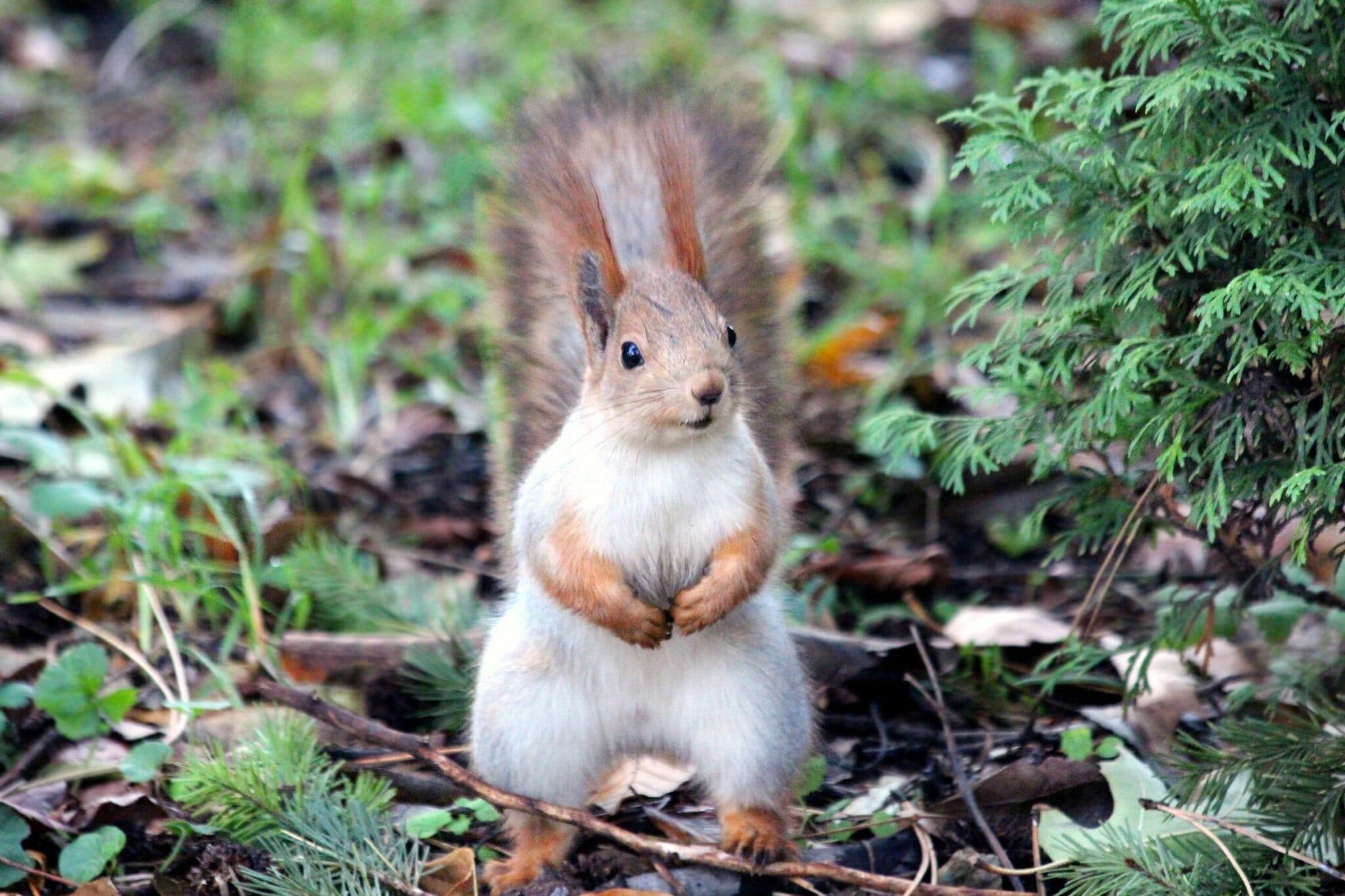 Road traffic accidents are another threat to squirrels. Of course, predators are dangerous to these little guys. In North America, snakes, raccoons, red foxes, grey foxes, bobcats, and coyotes are predators of grey squirrels.

Squirrels are pretty common, especially in urban areas. There are probably billions of squirrels in the world. There are over 2000 squirrels in Central Park in NYC alone. Still, a squirrel was one of the first on the Endangered Species List. The Delmarva Peninsula fox squirrel was one of 78 species listed under the Endangered Species Preservation Act in 1967, the first year the list appeared. It continued on the successor list of Threatened and Endangered Wildlife under the Endangered Species Act, passed in 1973. Fortunately, it is no longer at risk of extinction. And numbers of Red Squirrels in the UK have fallen dramatically since grey squirrels were introduced in the 1870s. Since then, the UK population of reds has dropped from around 3.5 million to between 120,000 to 160,000 individuals. 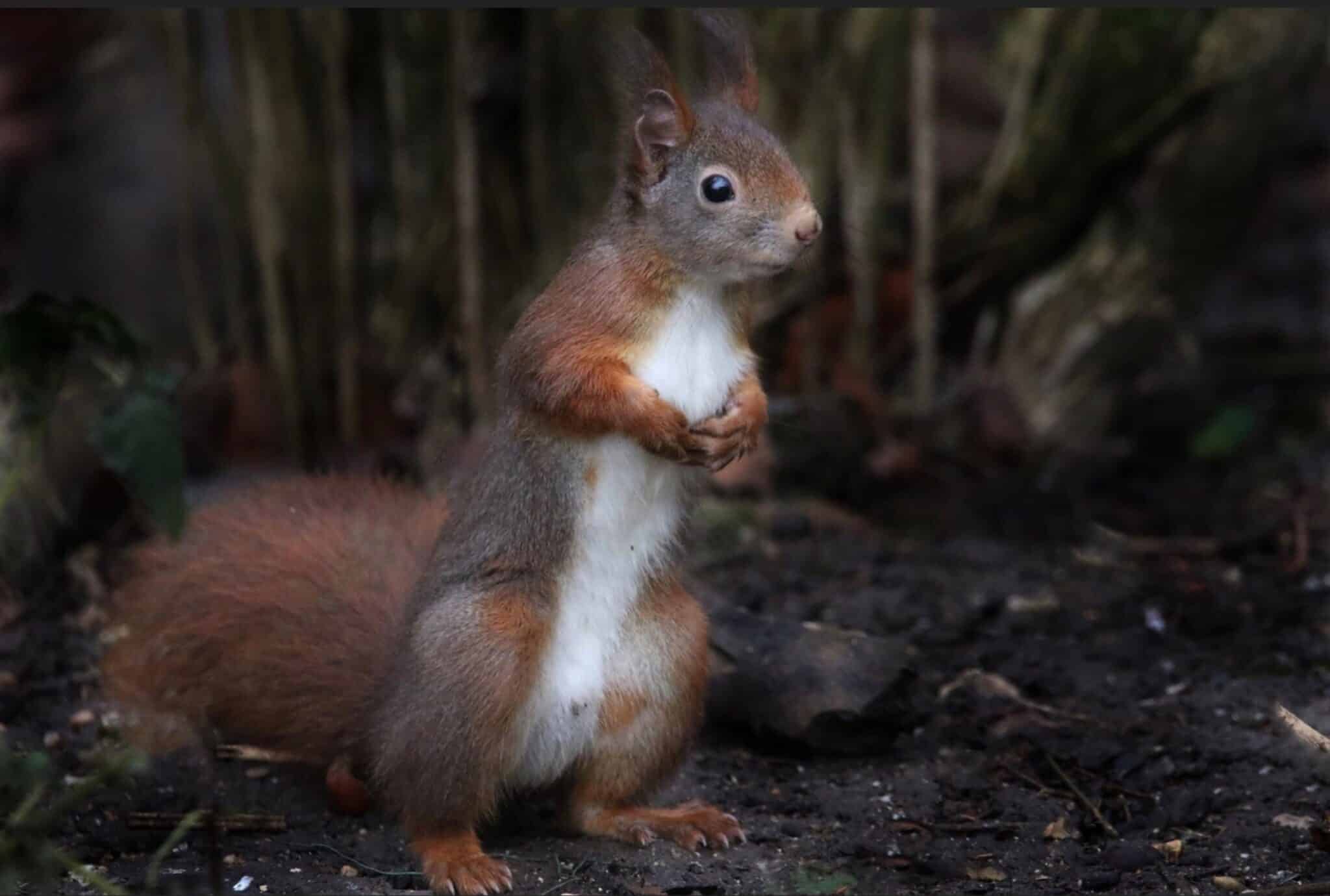 I hope you enjoyed learning about squirrels. I hope you agree that they are fascinating creatures.
By Zane (age 13)

I think this young writer has a voice & talent waiting to be discovered. Keep up the excellent work, Zane! 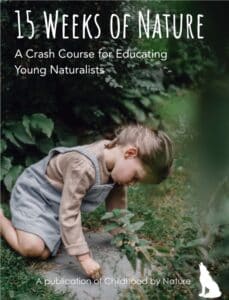 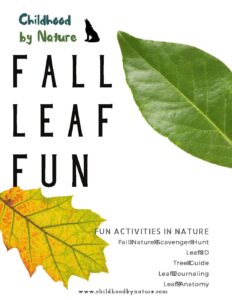 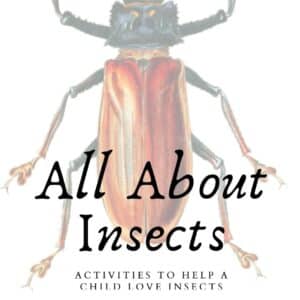 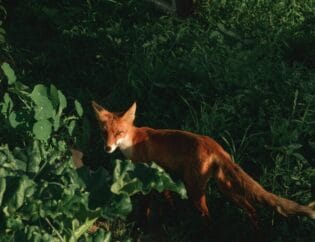 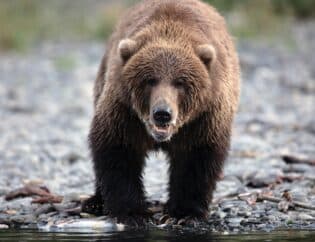 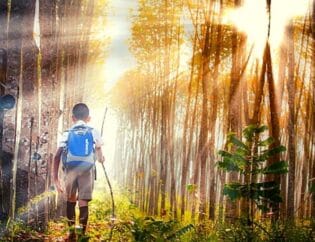 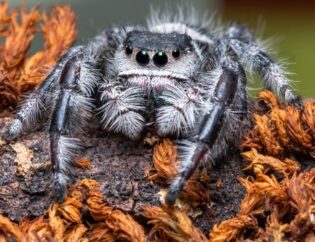 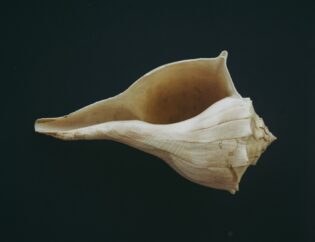 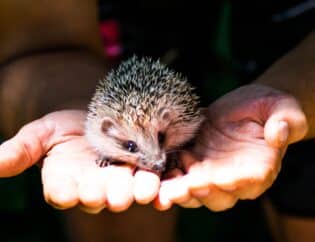 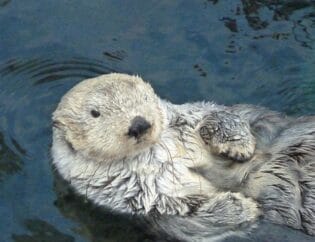 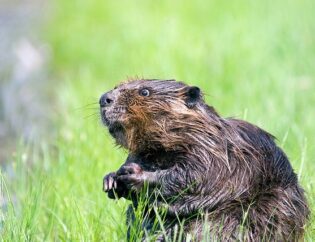 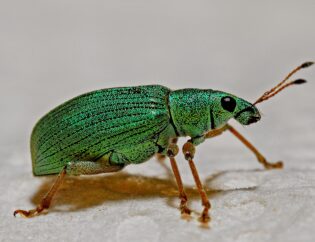 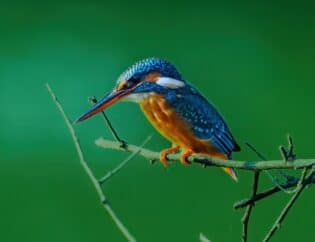 vamtam-theme-circle-post
 Category Critters, Education, Family, Urban, Young Naturalists
Virtually anywhere you are outside in nature, you will see them. Birds are one of...
Read More

All About BeaversOtter Essentials
Loading Comments...