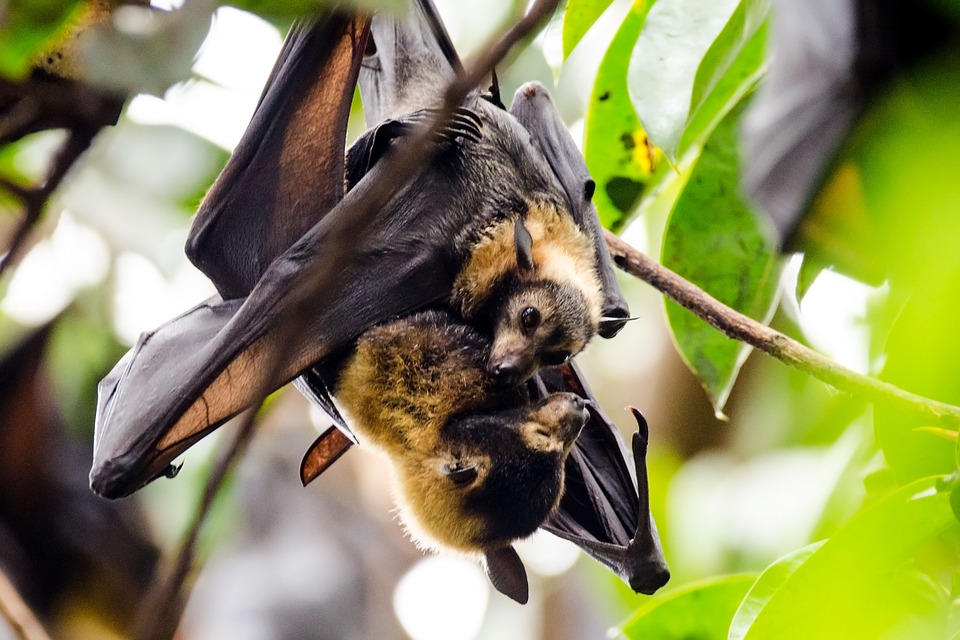 Fuzzy, tiny, winged, clawed, fanged—they wheel through the night sky with shrill cries. They are things of legend: spreaders of rabies, blood-sucking vampires, avatars of Dracula. Bats can be a tough sell to a child. The problem is that their role is so vital on our planet that we need kids to fall in love with them.

The truth is that bats may just be one of the most misunderstood creatures on our planet. Of the world’s 1100+ species, only three are vampire bats, and those are limited mostly to Latin America. Vampire bats are very small (about the size of a package of M&Ms), and they do not attack humans or suck our blood. The majority of bats are about the size of a mouse and use their small teeth and weak jaws to grind up insects. Less than one percent of the bat population contracts rabies, which is a much lower rate of incidence than we observe with other mammals.

Why we need bats

Bats are extremely important to the ecosystem. Most are primary predators of night-flying insects, including many that cause enormous agricultural damage. Others are essential pollinators and seed dispersers for a wide variety of plants. In the desert, long-nosed bats are vital pollinators of giant cacti and agaves. Worldwide, hundreds of economically important products come from bat-dependent plants, including such fruits as bananas, dates and figs.

The little brown bat can eat as many as 1,000 mosquitoes in an hour. Bats feast on beetles and moths that damage vegetable gardens and farm crops. And talk about helpful—some bats even eat scorpions off the ground. The presence of insect-eating bats can sharply reduce the need for chemical pesticides. 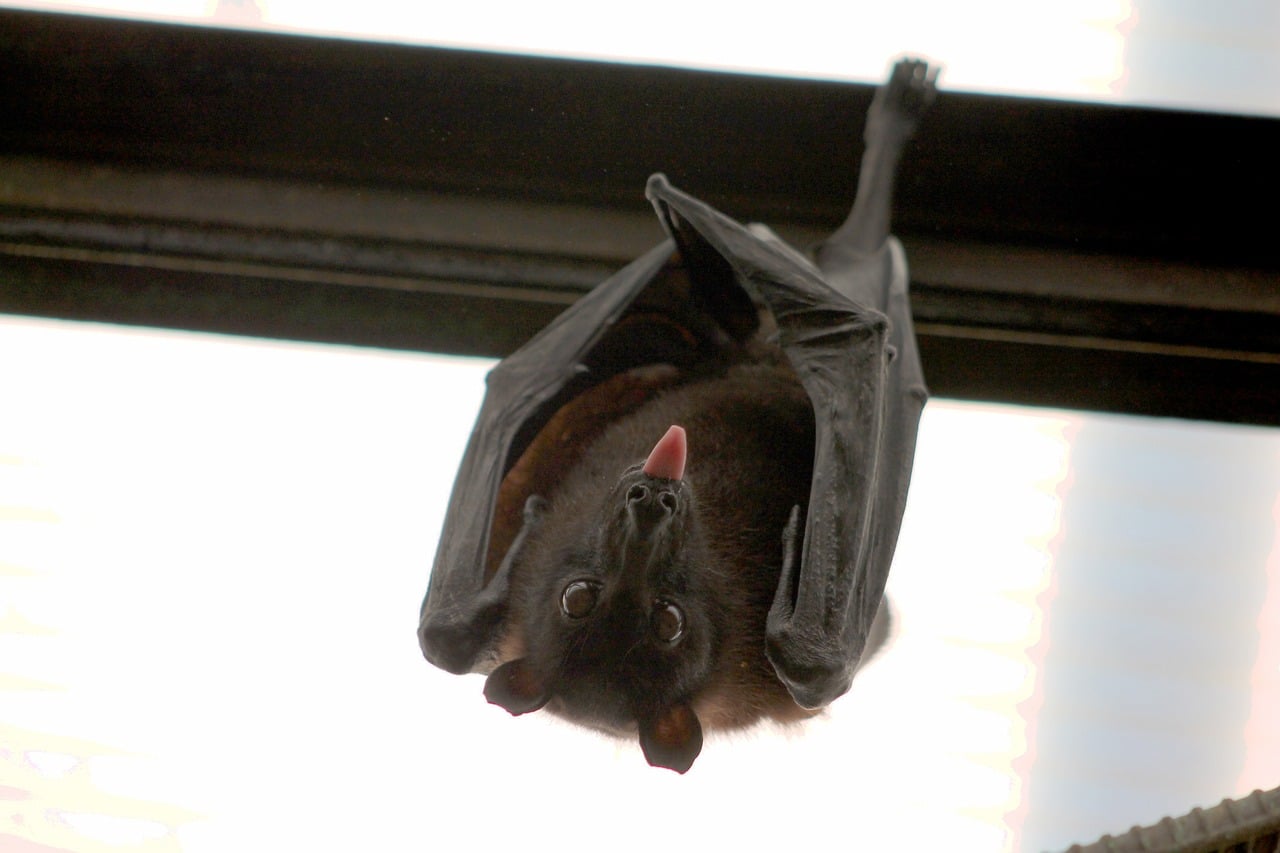 One of the coolest bat features is how they get around at night. They navigate by making sounds that bounce off objects and let bats know how far away those objects are.  Echolocation is a technique used by bats, dolphins and other animals to determine the location of objects using reflected sound. This allows the animals to move around in pitch darkness, so they can hunt, identify friends and enemies, and avoid obstacles. Bats make echolocating sounds in their larynxes and emit them through their mouths. Fortunately, most are too high-pitched for humans to hear – some bats can scream at up to 140 decibels, as loud as a jet engine 30m away.

Bats are cute too!

With so many fascinating qualities and with such good they do for our world, why don’t more kids fall in love with them? It's likely due to the many myths about the harm they can do to us, which are untrue. Or maybe it's because we rarely see their faces. Bats are actually quite adorable. Not convinced? Take a look at this bat burrito video the Australian Bat Clinic (just ignore the comments or read them to get a true sense of how ill-informed the public is on bats).

Bats are in trouble

The problem is that kids have to fall in love with them.

In North America, bat populations are declining at a rapid rate due to White-nose Syndrome. The illness is so deadly because of the fungus Pseudogymnoascus destructans, which infects bats’ wings, ears and face, and causes bats to wake up too early from their hibernation to feed on insects. Without enough insects flying around in winter, the bats usually starve to death. No treatment is available because scientists are still trying to figure out why the fungus is causing the disease. The devastating wildlife disease has killed more than 6 million North American bats and continues to spread. More than half of North America’s 47 species are in decline or listed as endangered.

Bats that don’t hibernate are experiencing disappearing habitats. Wooded areas with hollow trees used for nesting are often cleared to make room for houses and office buildings. And the use of pesticides is limiting bats’ access to healthy food. 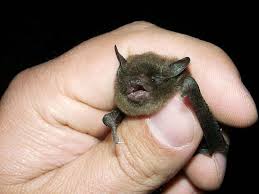 What can kids do

From using their voices to building bat boxes with their class, kids can do a lot to help bats and other wildlife. Here are a few ideas:

One of the main reasons we’re losing bats is the loss of suitable roost sites. But the good news is that artificial roosts can help many bat species. You can build one or buy one. It's up to you! If you build one, it's a great family weekend project with many mini-tasks that kids of any age can help out with from helping to draw the plans to measuring wood and using a hammer. There are lots of plans and video tutorials available online as well as models you can simply purchase. Look for one that is Bat Con approved if you can. We've rounded up a few ideas here.

BCI has a kid-friendly way to support their work and help conserve bats in our world by adopting a bat and receiving a symbolic stuffed bat in return. It's a great gift idea for birthdays and holidays!

Bat Week, celebrated October 24-31, is a great way for kids to celebrate and conserve bats.Bat Week is an international, annual celebration designed to raise awareness about the need for bat conservation. Bats are amazing creatures that are vital to the health of our natural world and economy. Bat Week is a great time to do something positive for bats: build a bat roosting box, plant native vegetation that attracts bats, create bat art, or spread the word! Take a look at the Bats Week website for events, ideas and more! 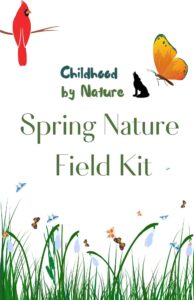 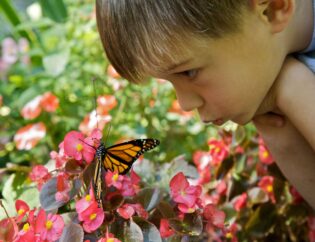 vamtam-theme-circle-post
 Category Activities, Family, Gardens, Urban, Wildlife
Bursts of color and beauty, butterflies are a delight to behold.  And as they play...
Read More 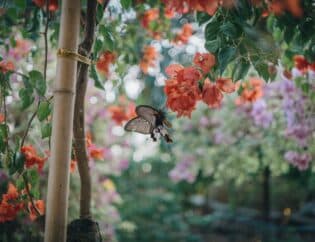 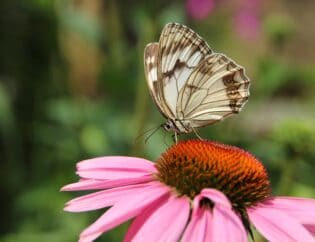 vamtam-theme-circle-post
 Category Family, Gardens, Urban, Wildlife
One of our strongest beliefs at Childhood by Nature is that a parent, caretaker, or...
Read More 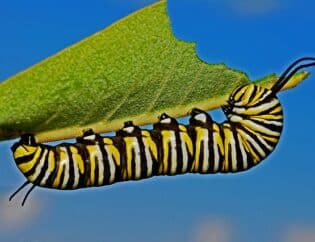 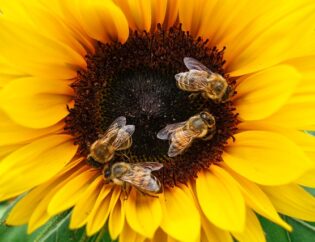 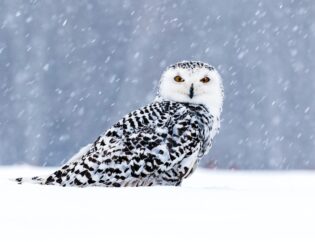 vamtam-theme-circle-post
 Category Activities, Family, Wildlife
This post is about one of our absolute favorite parts of nature: owls. Have you...
 Tags backyard, birds, forest
Read More 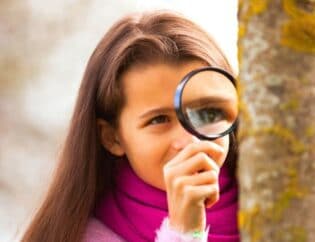 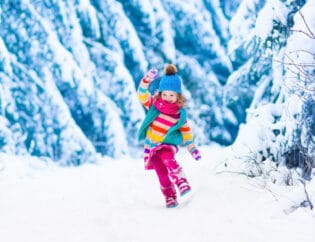 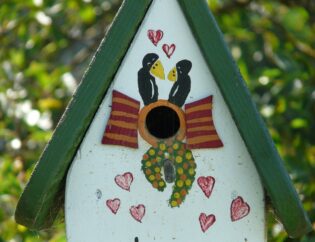 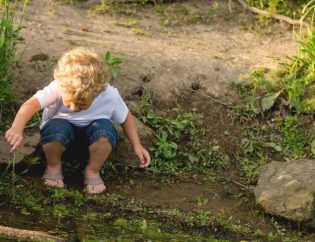